22nd January 2015 was an important date in AppAsia Studio’s history. It was the day when we first step our foot into the new office. One year has passed and we are still here to remember all those great moments we went through during this one year journey. AppAsia Talents Club celebrated its 1st year anniversary on 21st January 2016. In conjunction with the anniversary, we have invited all of our previous and current interns to join us for a small dinner party in the office to celebrate the day. It was so nice to see some of our previous interns visited our office again to grace the celebration. 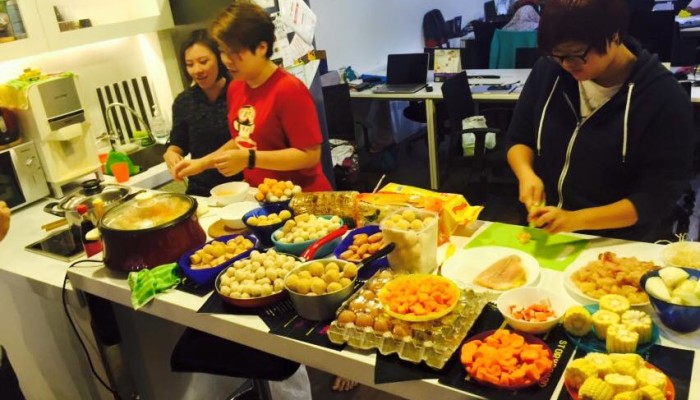 Jo Yee, Mei Wei and Mong were preparing the food for the dinner.

In this picture, Mei Wei is actually teaching the interns how to play the “Monopoly” game. 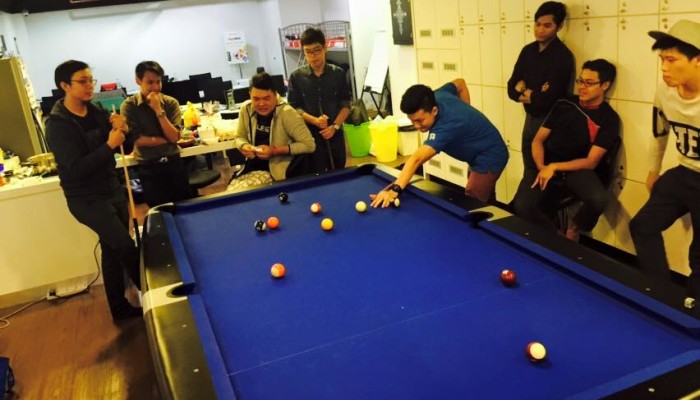 All the boys were prepared to challenge their fellow interns once again. 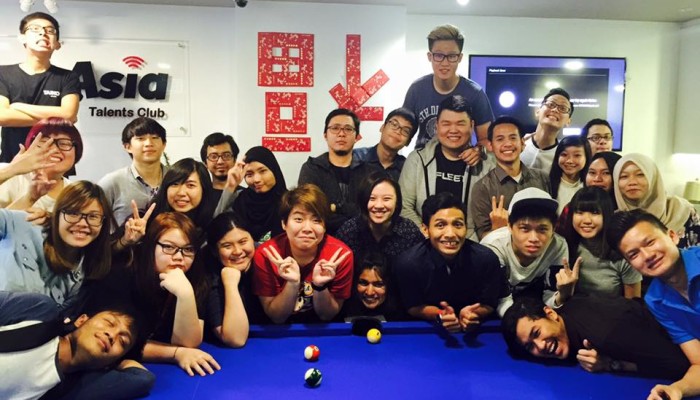 The day was concluded with a great group photo.

Through this one year journey, we have seen lots of interns came and successfully completed their internship. Besides that, we have also developed and published many mobile apps and games during this one year. We are so happy and proud to complete one year with AppAsia Talents Club.